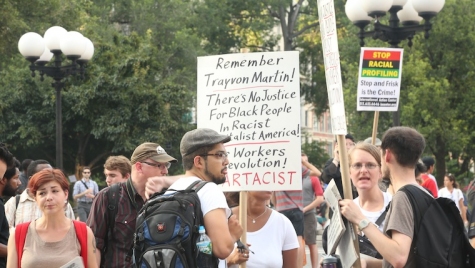 On the 26th of February 2012, 17-year-old black American boy, Trayvon Martin was shot dead by a Latin-American man, George Zimmerman who works as a neighborhood watch volunteer.

After months of criminal case, Zimmerman was given a not guilty verdict yesterday. He was acquitted of the manslaughter charges brought against him for the unjust killing of the innocent teenager.

Today, hundreds of New Yorkers gathered at the Union Square to protest the verdict that acquitted George Zimmerman in the unjust killing of Trayvon Martin.

We learnt several protests are currently ongoing in different parts of the United States.

Here are some photos from the protest 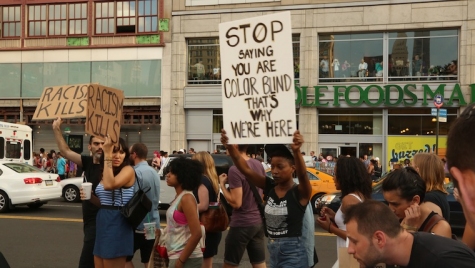 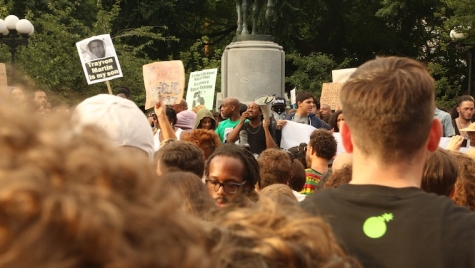 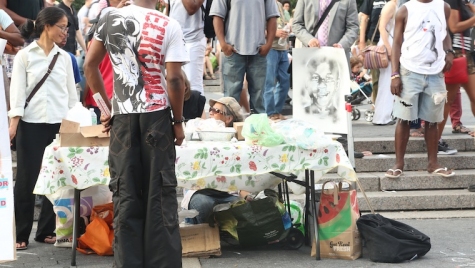 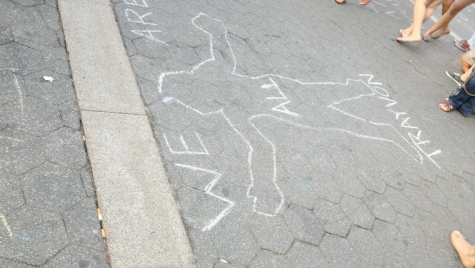 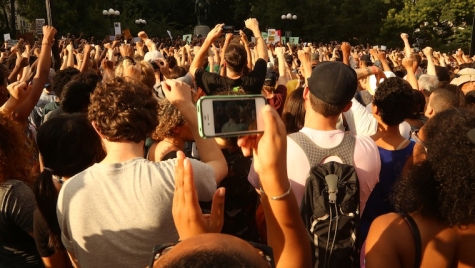 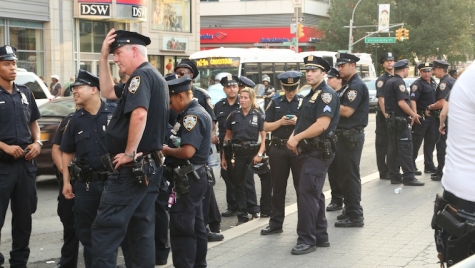 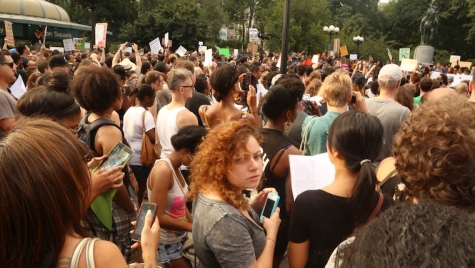 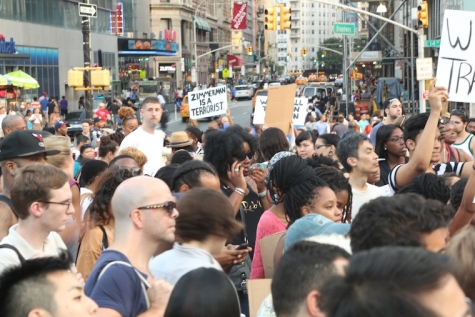 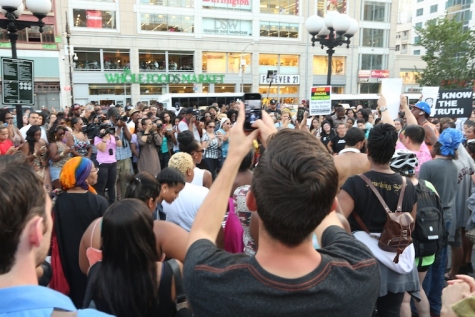 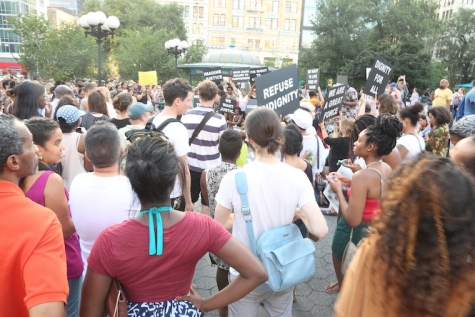 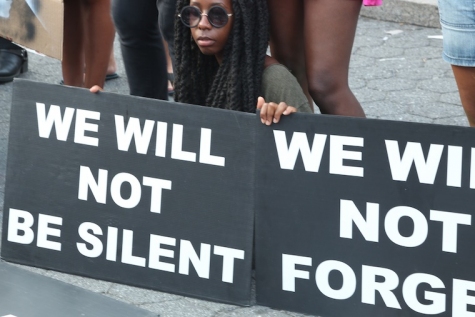 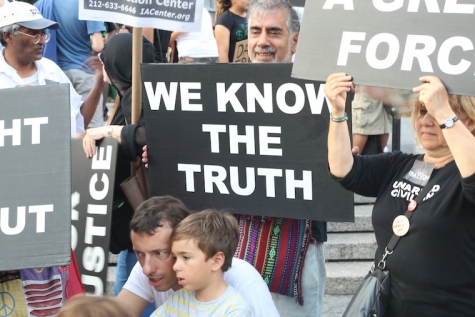 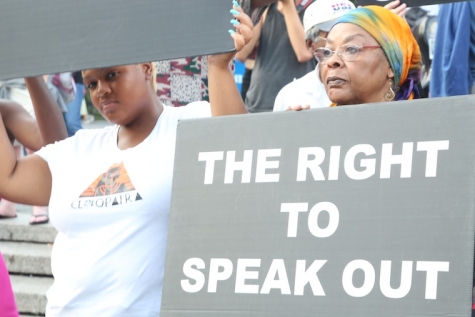 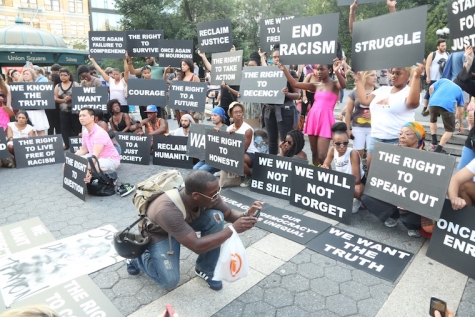 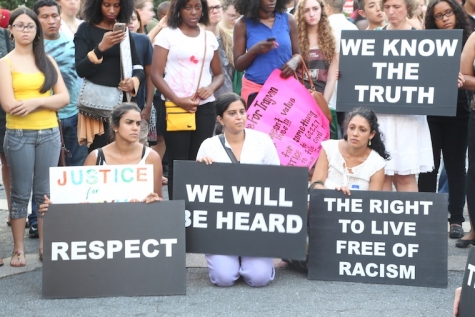 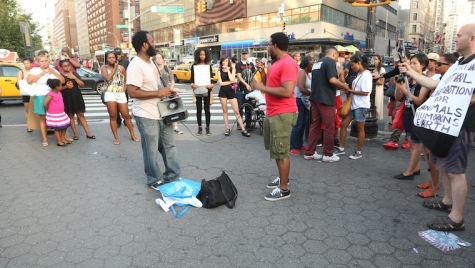