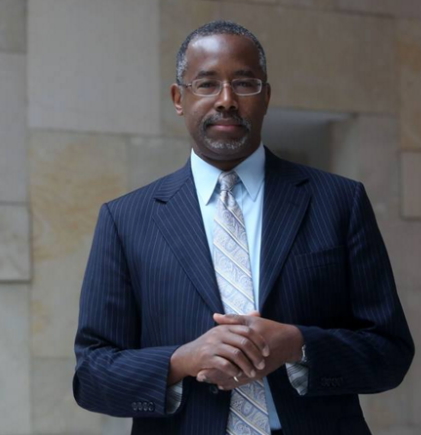 Ben Carson signalled on Wednesday he was quitting the Republican presidential race, leaving three candidates facing Donald Trump as the party establishment struggled to find a way to halt the outspoken businessman.

Carson, a conservative who briefly led opinion polls among Republicans earlier in the campaign, said he did not “see a political path forward” after performing poorly in this week’s Super Tuesday nominating contests. He said he would not participate in a Republican debate on Thursday. 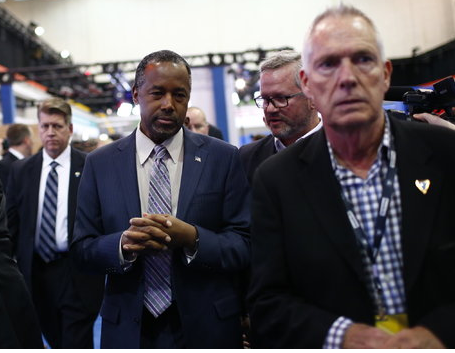 Despite a push by some mainstream Republicans to try to block Trump from winning the nomination, the billionaire industrialist Koch brothers will not deploy their $400 million political arsenal to attack him in the presidential primary campaign.

As a conservative black Republican, Carson, 64, stood out in the mostly white Republican Party, but his campaign foundered amid staff infighting and questions about Carson’s familiarity with foreign policy.

His departure is unlikely to have a major impact on the fight among Republicans to become the party’s candidate in the Nov. 8 election to succeed Democratic President Barack Obama.

Reuters/Ipsos polling last month showed Carson supporters would mostly likely be split if he dropped out between Trump and U.S. Senators Marco Rubio of Florida and Ted Cruz of Texas.

Continue Reading
You may also like...
Related Topics:ben carson, dropping, race, us