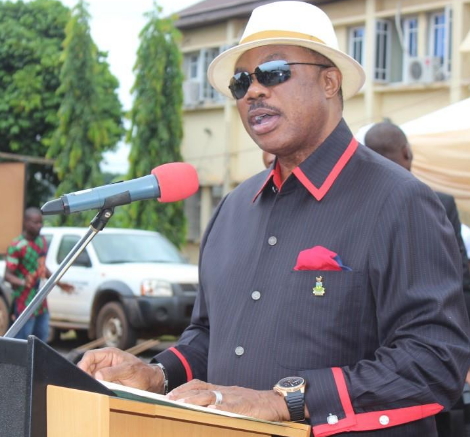 The Anambra State Governor Dr Willie Obiano on Wednesday announced suspension of taxes and levies in schools as well as reduced fees paid daily by Okada and Keke riders to N50 and N200 respectively.

In a state wide broadcast yesterday, the governor said it was part of his Stimulus Package to cushion the effect of recession on the citizens of the state.

The governor also suspended payment of emblem fees on commercial vehicles and wheelbarrow fees as well as initiated other measures that will favour all categories of industries and enterprises in the state.

The Anambra State Commissioner for Information and Strategy, Ogbuefi Tony Nnacheta in a post broadcast session with journalists said Governor Obiano remained committed in making life better for the citizens of the state.

He emphasized that Obiano’s package was not a re-election gambit adding that the governor has been meeting his obligations to the people of the state such as paying salaries and employment of the youths which some other states have failed to do. 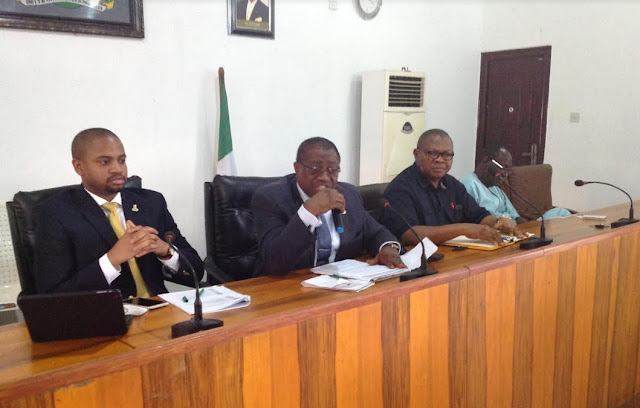