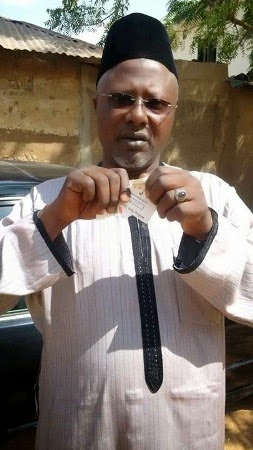 Less than 24 hours after the political grandfather of PDP openly disgraced the party, other politicians are following him.

The latest PDP member in this card-tearing saga has been identified as Mr Abdullahi Muhammad, an aide to Gombe state governor. He tore apart his PDP membership card yesterday afternoon on hearing that Obasanjo has been expelled from the party. 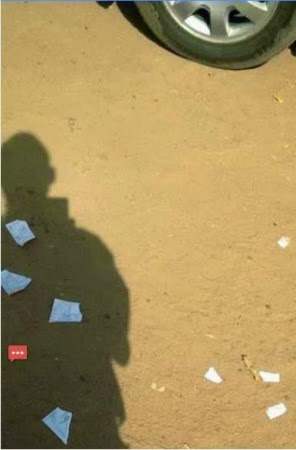