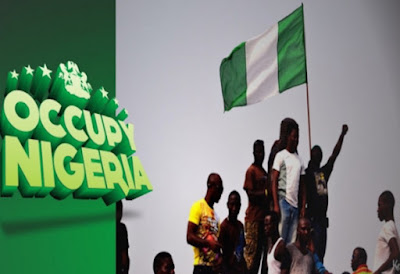 The Occupy Nigeria Season 2 has cancelled the planned protest against President Muhammadu Buhari of Nigeria that was scheduled to hold in Port Harcourt on Thursday April 14, 2016.

The protest which was to be held jointly with various civil society organizations, social media activists, including student unions among others was put on hold in solidarity for Peter Ofurum who was killed during a peaceful protest by University of Port Harcourt student.

In a press statement signed by Livingston Weche, the facilitator he said the planned protest was put off following various interventions by stakeholders.