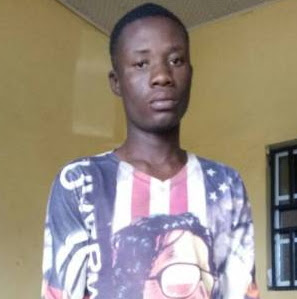 A robbery suspect has been arrested in Bayelsa state capital city of Yenagoa after he accidentally killed his gang member while targeting one, Francis Chibueze during a foiled robbery attack in Azokoro village, Yenagoa.

Bayelsa Police spokesman, Asinim Butswat said the deceased and the suspect accosted their victim along Bakery road in the aforementioned village around 8pm on Friday the 22nd of December 2017, sadly as they were trying to rob the male victim, the suspect, 25-year-old Thankgod Smith accidentally fired a shot that killed his fellow robbery gang member, 23-year-old Peter Napoleon. 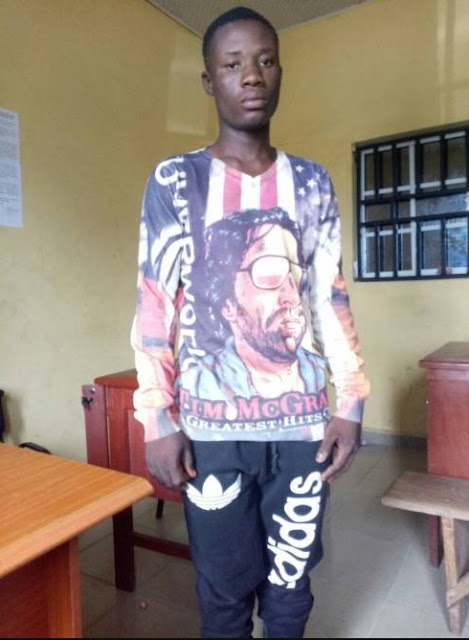 Thankgod Smith is currently in police detention in Yenagoa.