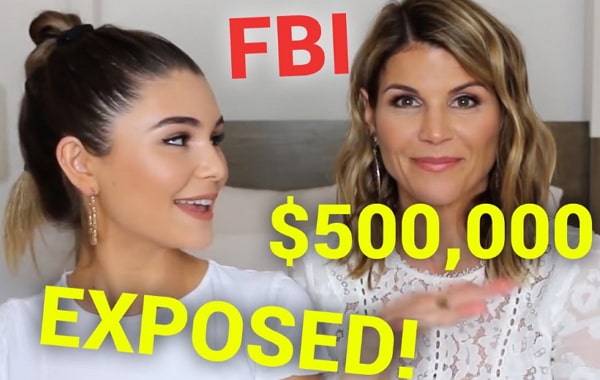 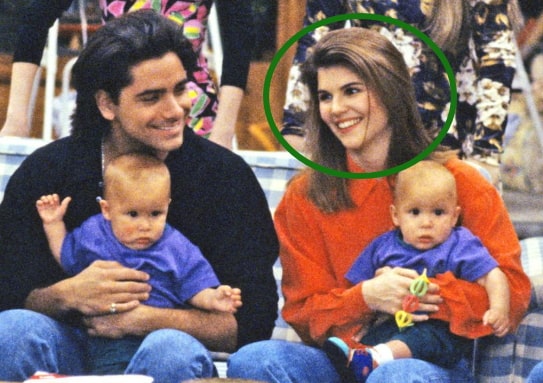 She has been released on $1 million bond.

According to NBC News, as part of her bond arrangement, the Full House actress is allowed to travel within the continental U.S. as well as British Columbia, where she is currently filming.

However, she will have to surrender her passport in November when her projects are expected to wrap up.

She is prohibited from speaking to anyone related to the case with the exception of her husband, Mossimo Giannulli, who‘s also a defendant in the case along with both of her daughters who “could be witnesses.”

The actress was caught along with dozens other wealthy parents who allegedly paid bribes to secure admission for their children in top colleges in the United States.

Lori and her hubby, Mossimo Giannulli allegedly paid up to $0.5million to secure admission for their daughters at the University of Southern California.

Felicity Huffman was another actress who was arrested in the alleged college admissions bribery scam.

Lori, her hubby and Huffman will appear before a Boston Federal Court on the 29th of March for hearing.

British Man Sentenced For Killing Hungry Bird That Snatched His Chips
6 Things To Miss About Nigeria: What Nigerians Living Abroad Are Missing Badly!!!