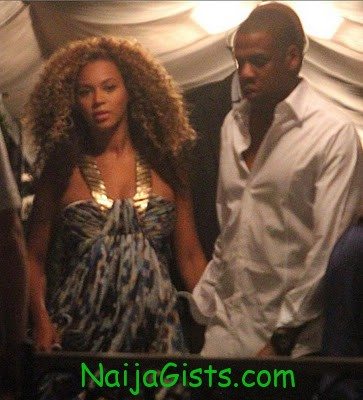 Naijagists.com just learnt Beyonce has given birth to a baby girl named Blue Ivy Carter at a New York hospital.

Ivy Blue Carter came into the world at Lenox Hill Hospital in New York on the night of Saturday January 7, 2012 through C-section. naijagists.com

As at now, we do not have the picture of the baby girl, Blue Ivy Carter . Naijagists.com will bring you an update when it’s available

Rihanna and Russell Simmons confirmed this news on twitter this morning. 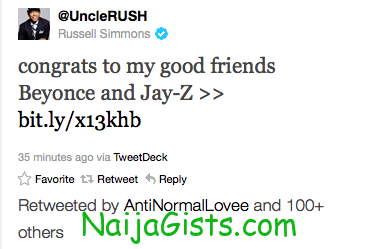