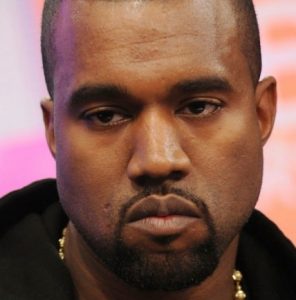 In a recent chat with popular Radio presenter Charlamagne Tha God, singer Kanye West revealed what led to the bitter feud between him and Jay Z and Beyonce.

In the tell-it-all interview, Kanye West said the couple hurt his feeling after they intentionally shunned his wedding to Kim Kardshian back in 2014.

He also talked about the cause of his mental breakdown and how he had to forgive himself for the Paris robbery where his wife was held hostage.

Watch the full interview below