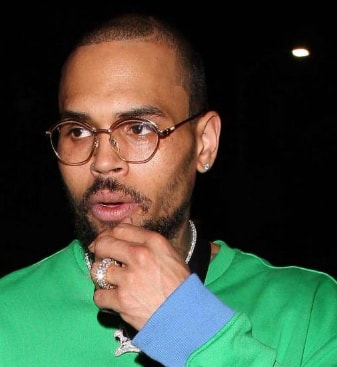 A woman has dragged rapper Chris Brown to court after she accused him of drugging guests with a chill-pill.

The woman listed as Jane Doe (Pseudo name) alleged that a friend of Chris Brown, rapper Young Lo (Lowell Grissom Jr) sexually abused her during a party at Chris Brown’s home back in February 2017.

Though Chris Brown through his lawyer has denied the allegations, Doe is demanding for $17million compensation from the rapper.

Trouble seems unending for Brown who at a point cried out that his soul was been tormented.