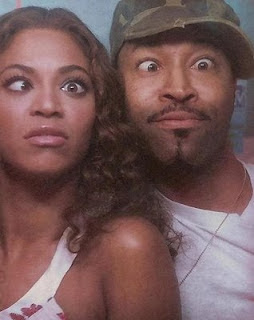 Sept 10, 2013 – “Beyonce Was A Born Again Christian, She Used To Hate Sex Before Marriage” First Boyfriend Regrets Cheating On Her

The first boyfriend of star singer Beyonce Knowles, Lyndell Locke is regretting his waywardness after 12 years of losing her.

In a recent interview, the Houston-based Chef claims he dated Beyonce for good 9 years and that she was a well trained girl from a good Christian home who didn’t believe in sex before marriage when they were dating.

In a recent interview, Lyndell Locke said he is regretting his action after he allegedly cheated on her during their courtship.

As Beyonce’s career began taking off, Lyndell felt as though he couldn’t hold out anymore and he cheated on Bey, which caused her to eventually dump him.

That, and she met another guy who goes by the name of Shawn Carter :) Now, over 12 years or so later, Lyndell is reminiscing on his former relationship with Beyonce, while saying, “Beyonce was the most beautiful girl I’d ever seen. . . and she’d still be mine if I’d not cheated on her.”

Check out more photos of Beyonce’s first boyfriend below; 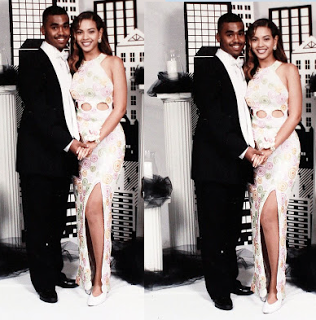 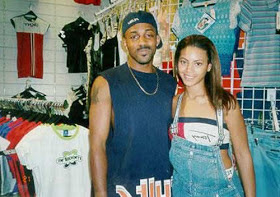 Why the regret after 12 years? you’re probably married now