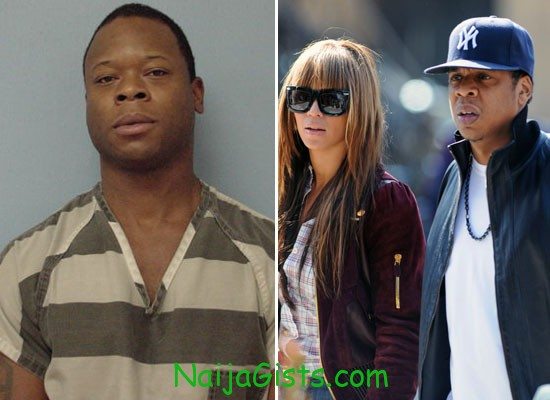 Jan 7, 2012 –  Bizarre: Man Stabs Friend For Not Knowing Beyonce Is Married To Jay-Z

A very sick man, Ronald Deaver is presently in hot soup for stabbing his friend because he did not know , Beyonce is married to Jay-Z. The two were said to have gotten into an argument over her (Beyonce) music video before the unfortunate incident occurred on Saturday, December 31, 2011. naijagists.com

According to Fox 8 News, Ronald Deaver and his friend got into a fight because his friend was arguing blindly that Beyonce is not married to Jay-Z. Deaver, 31, fled the scene of the incident, but was later apprehended by the police and has been charged with felonious assault.