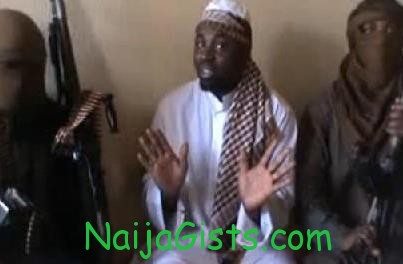 In a statement, Boko Haram’s spokesman said: “This is pure wickedness”

The sect advised law enforcement officials to ensure justice is carried out.

Boko Haram also denied any involvement in the killing of over 40 students at Mubi and Adamawa State University.

We have no business with students politics because they’re not our main target. – said the spokesman