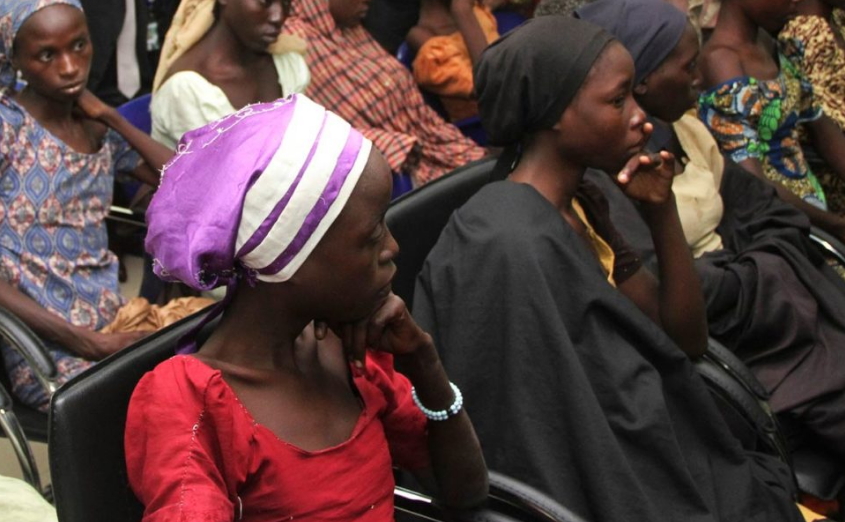 Over 3 years after their abduction, Boko Haram terror sect has released 82 more Chibok Girls after a lengthy round of negotiations with the Nigerian Federal government.

The girls released in exchange for some Boko Haram suspects are currently in the custody of the Nigerian Army in Banki town as negotiations is still ongoing to secure the release of the remaining 197 captives.

The girls were among the 227 kidnapped from their dormitory on the night of April 14, 2014.