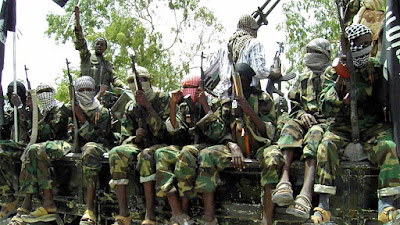 The Nigerian Police Force has disclosed that Boko Haram’s threat to attack the Federal Capital Territory (FCT) and six other states in the country is real.

The US & UK missions in Nigeria had earlier warned of possible attacks in FCT, Adamawa, Bauchi, Borno, Gombe, Jigawa, and Yobe States on soft targets by Boko Haram Insurgents.

Following the warning, the IGP has ordered police to tighten up security in all states so as to ensure the threat is not actualized.