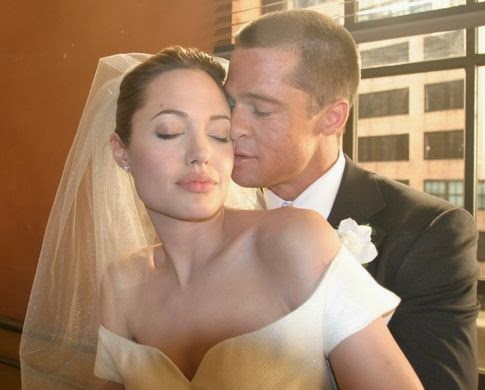 The couple got married in France on Saturday, the 23rd of August 2014.

The low-key wedding ceremony that held at Chateau Miraval in Correns was attended by the couple’s 6 children.

Earlier this year, Jolie, 39, had told People that she and Pitt were “not really in a rush” to get married, adding: “We’re just waiting for it to be the right time with the kids, with work, when it feels right.”

Check out Angelia Jolie and Brad Pitt’s wedding pictures below: 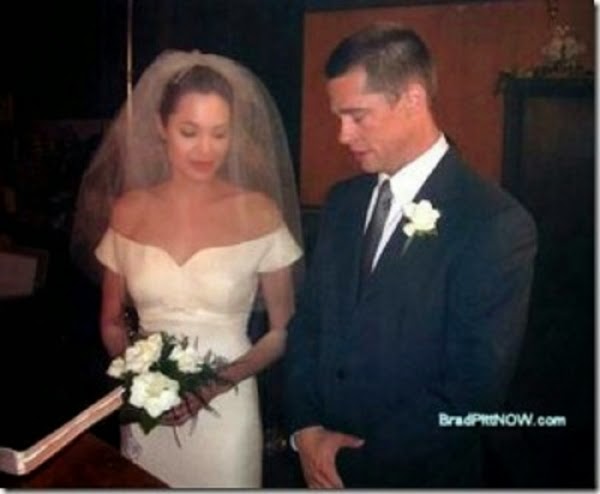 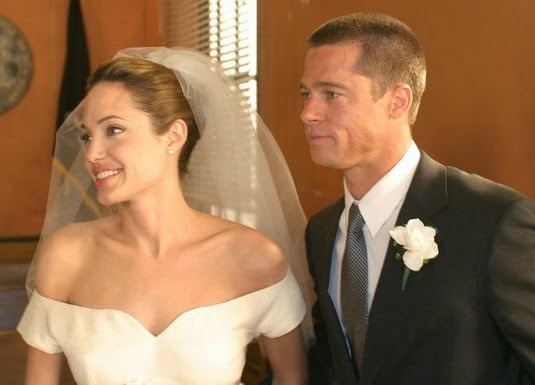 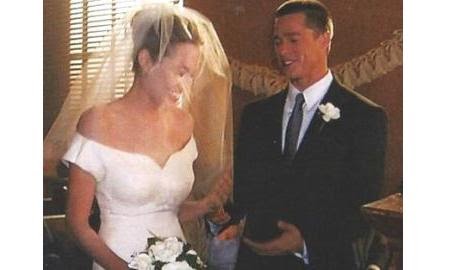 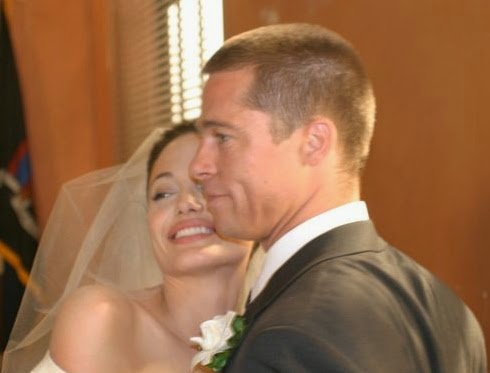 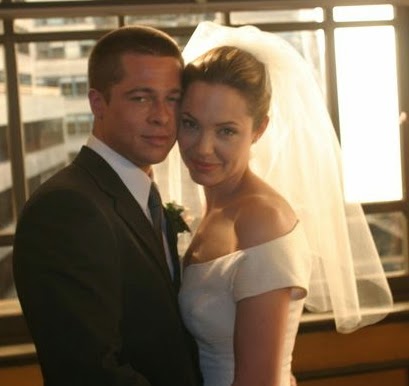 Wishing them a happy married life.