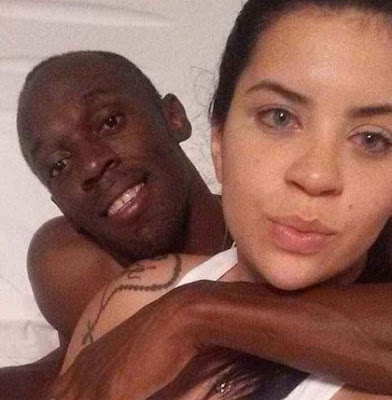 The beautiful student reportedly passed the night with Usain Bolt who turned 30 on Sunday.

The accomplished athlete who has a girlfriend was seen embracing the model naked in a private room setting.

In the viral photos shared on Whatsapp, Usain Bolt gave Duarte a kiss on the cheek while she looked into the camera. 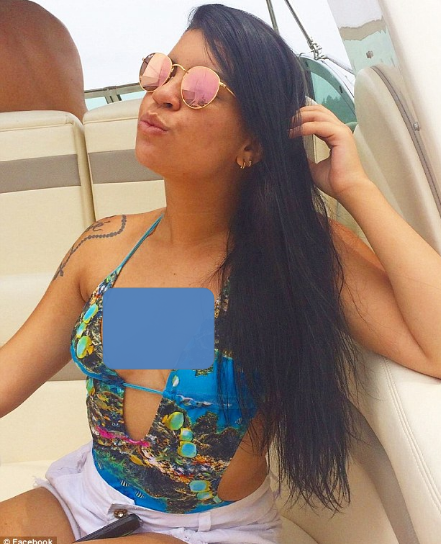 She was accused of trying to ruin Mr Bolt’s career by leaking the photos to her Whats-app friends.

However, she said she hadn’t realized who the Jamaican Sprinter was when she shared the photos.