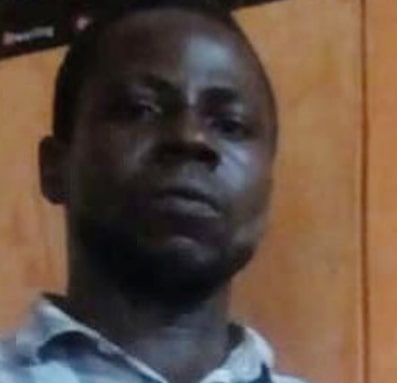 A Nigeria Security and Civil Defense Corps (NSCDC) prosecutor, Opeyemi Adebayo, told the court that Sodiq and members of his gang, currently at large, committed the offence last Tuesday.

According to him, the accused committed offences bordering on assault, breach of public peace and conspiracy.

He further told the court that Sodiq and his accomplices stormed Mrs. Adekilekun’s school and beat her mercilessly for allegedly enforcing discipline on the younger brother of the suspect.

Sodiq, however, pleaded not guilty to the charges. The defence counsel, Prince Niran Ojekale, applied for Sodiq’s bail in the most liberal terms.

Ojekale assured the court that his client would not jump bail if granted, explaining that the biological father of the accused was in the court and his aunt had already volunteered to stand as surety.

But the prosecutor opposed the bail application on the ground that his command was still intensifying efforts to apprehend Sodiq’s accomplices whom he said were at large.

He also told the court that the victim (Mrs Adekilekun) was still in the hospital receiving medical treatment.

In her ruling, the presiding magistrate Mrs I.O. Oyebadejo, granted Sodiq bail in the sum of N100,000 with one surety in the like sum.

Oyebadejo added that the surety must be gainfully employed and must be resident within the court jurisdiction.

The case was adjourned the case till February 18 for hearing.

Continue Reading
You may also like...
Related Topics:beat, bricklayer, teacher