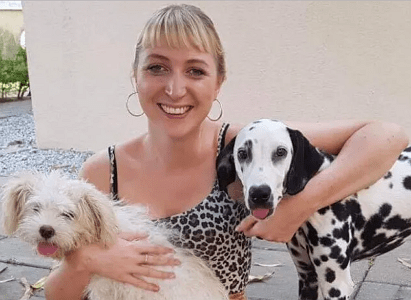 The name of the expatriate killed in last Friday attack on Kajuru Castle in Kaduna has been identified.

Efforts are ongoing to rescue several others kidnapped during the attack.

According to the PPRO, “continued efforts are still on course to rescue the kidnapped victims and bring the perpetrators to book.

“The slain expatriate lady Miss Faye Mooney is identified to be a Briton. She was a staff of Mercy Corps Nigeria. Investigation into the incident is in progress please,” he wrote.

The British expatriate and three others killed by suspected kidnappers at Kajuru Castle in Kajuru Local Governor Area of Kaduna State, at about 11:30am on Friday when the attackers stormed the area shooting sporadically.

A source close to the Local Government chairman told our Correspondent that the kidnappers abducted five other persons.

“Allah Will Send Her To Hell Fire “- Says Man Who Killed Wife Over Plan To Remarry After His Death
Fatal Retaliation: 4 IRT Policemen Killed In Abuja On Easter Sunday While On Duty