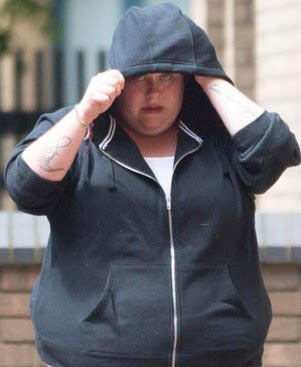 A lady’s false claims she had been sexually assaulted by up to 15 attackers in three years led to one man being jailed for seven years, a court has heard.

Beale said she was a lesbian with ‘no desire’ to have sex with men and Mr Cassim was jailed for seven years following a retrial at Isleworth Crown Court in January 2012.

Beale then told police she was groped by stranger Noam Shazad in a pub in July 2011 and he then took part in a gang rape attack involving ‘sexual violence of a most serious kind’.

Mr Shazad skipped bail and fled the country after being charged with sexual assault, the court heard. Beale then made two bogus complaints against six other men in 2013, Southwark Crown Court was told.

She claimed two strangers sexually assaulted her close to her home in Ashford, Middlesex, before she was put through another gang rape attack by four other men two months later. 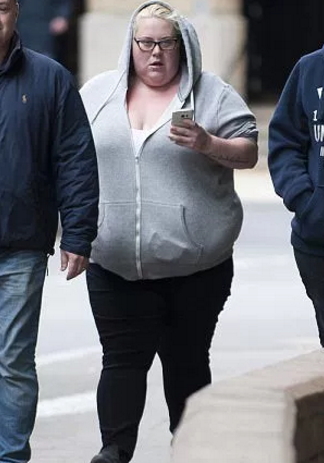 “She described a gang rape at night in a street of the most appalling kind,’ said Mr Price.
“She alleged that she had been raped one after the other by four of a group of eight men, and she identified two of them as Luke Williams and Steven McCormack.

“Both of those men were arrested by police later that same day.”
“It was as we submit – a grotesque invention. Each of those reports made by Jemma Beale to the police is alleged by the prosecution in this case as being entirely false.

“She had not been raped. Nor had she been sexually assaulted on any of these occasions. Because of what she did, four men have subsequently suffered serious injustice – one of them of the gravest kind.” 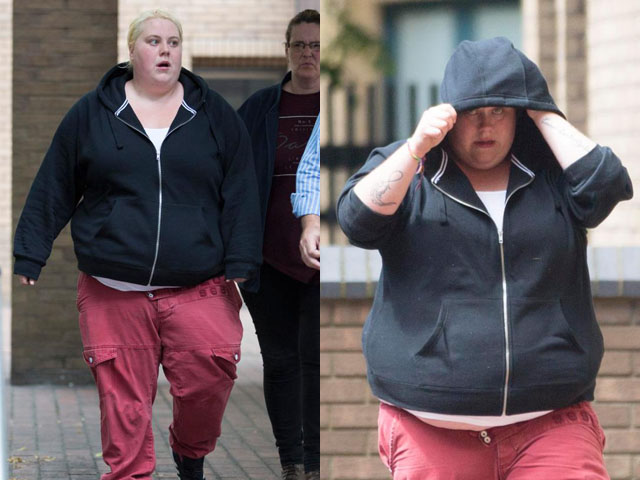 Mr Price, adding that the injuries she claimed to have suffered at their hands were ‘self-inflicted’, said: “The group of men did not exist. She is now on trial and faces a long jail term .

Continue Reading
You may also like...
Related Topics:british, gang, lesbian