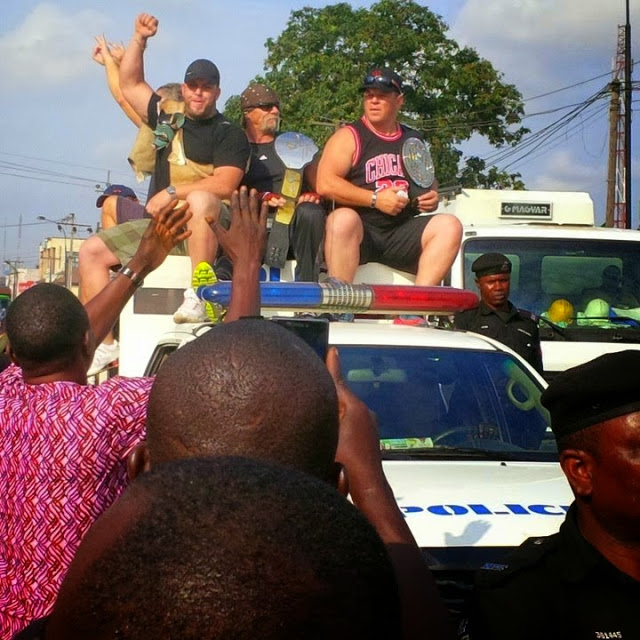 President Muhammadu Buhari has ordered the withdrawal of police orderlies from unauthorised persons.

PMB gave the directive last week when he met with the Ministry of Police Affairs.
A statement yesterday by the Police Service Commission (PSC) said Very Important Persons (VIPs) not entitled to police orderlies should look elsewhere for security cover.

According to a statement by Head, Press and Public Relations of the Commission, Ikechukwu Ani, a high level monitoring team had been deployed at the airports, highways and other public places to enforce the directive.

The statement quoted the Chairman of the commission, Mr Mike Okiro, as saying that the team had the powers to stop VIPs’ on the highways and airports to confirm their status.He said any erring VIP or policeman caught in such unauthorised beat would be prosecuted.
He stressed that henceforth only authorised government officials and VIPs’ will be entitled to police security.
Okiro noted that the nation could not be battling with inadequate Police personnel while majority of these scarce officers were in the service of few privileged Nigerians.

The chairman warned that the commission would not hesitate to discipline any police officer who flouts the presidential directive by hanging onto these VIPs’ for pecuniary gains.