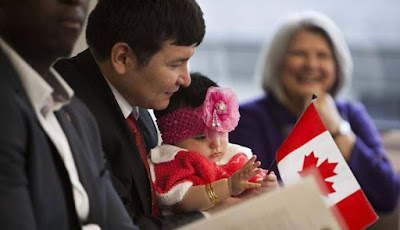 Canada will boost immigration to one million over the next three years with a plan that “will guarantee” the country’s future prosperity, its immigration minister announced Wednesday. 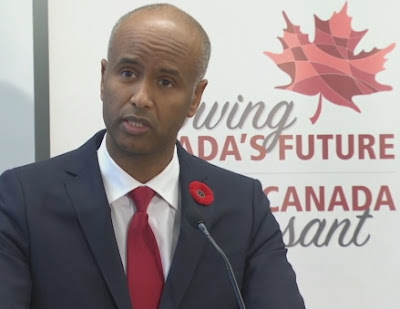 “This plan will result in the most ambitious immigration levels in history and will guarantee Canada’s prosperity now and into the future,” he told a press conference.

The arrivals — in economic and family categories, as well as refugees — would push up the population of Canada by about 0.9 percent each year, an increase from 0.8 percent in recent years.

Critics, however, said as many as 450,000 newcomers are needed annually to support businesses and labor needs as the population ages and birth rates fall.

According to the last census, the proportion of the Canadian population born abroad had risen to a near historical high of 21.9 percent in 2016, for a total of 7,540,830.

For the first time, Africa ranked second ahead of Europe as a source of recent immigrants, from 2011 to 2016, Statistics Canada said.

Asia, including the Middle East, remained the leading source.

Continue Reading
You may also like...
Related Topics:2018, canada, Immigrants

Ex-VP Alex Ekwueme Not Dead..He Is Recovering From Chest Infection – Family
Maina Is A Symptom Of Cancerous Corruption Disease In Buhari Administration