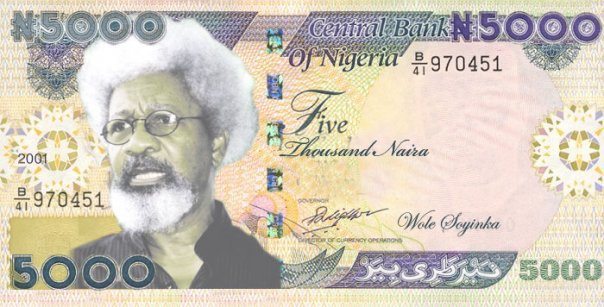 In an effort to reduce high volume of cash baggage and security exposure in cash transactions, the Central Bank of Nigeria may be contemplating the introduction of new currency denominations of N2,000 and N5,000.

Central Bank Of Nigeria To Convert N5-N50 To Coins

Additionally, the Central Bank Of Nigeria has also made plans to convert N5, N10, N20 and N50 into coins which are all presently notes.

The policy would make it easier to move large quantities of cash around with little exposure to risk, but financial critics have suggested that it would be a contradiction to the CBN policy to migrate to a cashless economy.

The spokesperson for CBN, Mr Ugochukwu Okorafor, who spoke to LEADERSHIP SUNDAY, however, said he could not confirm that the bank’s governing board was thinking of introducing two new denominations in addition to the existing ones.

Stay in touch with Naijagists.com for an update