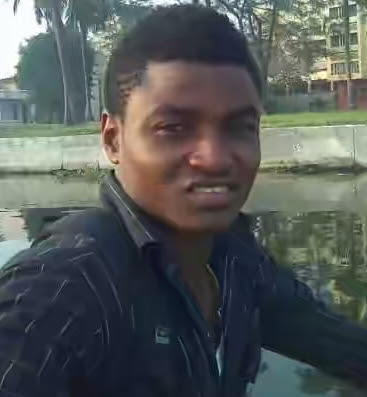 5 people were killed on Tuesday after suspected cult members’ unleashed terror on the residents of the Federal Housing Estate, Abesan, Ipaja, Lagos State. The clash was between members of the Black Axe and Eiye confraternity.

The second in command, Olawadamilola Ajiwokewu alias Bebe, was alleged to have been butchered by the Eiye cult group in broad daylight. Ajiwokewu was trailed to Greenland Pharmacy where he went to buy drugs on Akinyele Road in the estate.

Determined to avenge Ajiwokewu’s death, his members stormed the community in search of Eiye members. The Black Axe zeroed in on four Eiye members and gunned them down on Saturday, bringing the pile of corpses to five.

The bodies of the Eiye cult members were said to have being evacuated by policemen from Gowon Estate and moved to a public mortuary. When our correspondent visited the estate yesterday, there was still apprehension on the faces of some of the residents.

A resident, who identified himself simply as Idowu, said:

“On October 25, this community was like a war zone. Some Eiye members stormed the estate on five motorcycles and started shooting sporadically before they went after their targets.

“Immediately Oluwadamilola saw the cult members, he took to his heels. They chased and caught up with him; they butchered him at the spot. Since then, we have been living in fear. On Saturday, information filtered out that some Eiye cult members’ bodies littered the estate.”