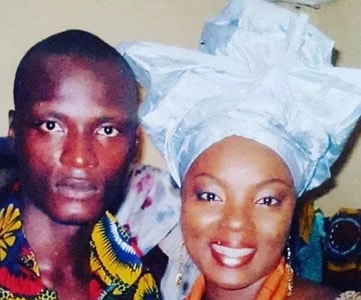 A fan of Nollywood actress Chioma Akpotha will like to know if the blunt looking man in this photo is the “Oga on top” of the movie star or her junior brother.

It is hard to tell as the actress has never released the photo of her husband on the social media.

A source NG called this evening said this young man is likely to be Chioma Akpotha’s brother due to their striking resemblance. 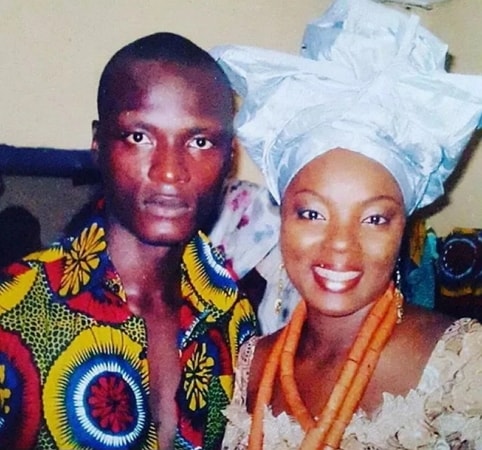 The actress who got married to Franklin Akpotha in 2006 has never released his photo unlike her colleagues.

Their ‘secret’ marriage is blessed with two lovely kids.