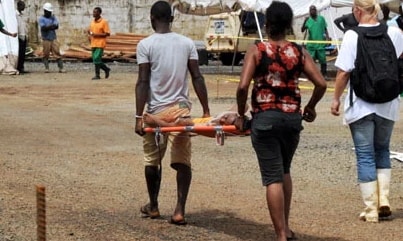 Mr Suleiman Sheshi, the Council Secretary of Bida local Government Council in Niger state has confirmed that 10 person’s have been confirmed dead in the outbreak of cholera in the local government council.

He also disclosed that 60 cases have been confirmed to be recorded at the Umaru Sanda General Hospital in Bida.

He however noted in dismay that there was only one medical doctor on call at the General Hospital during his visit noting that the general hospital also lacked medical consumables and adequate facilities to carter for the present health challenge.

The Council Secretary appealed for the immediate intervention of the state government declaring that the present situation cannot be handled by the local government area alone.

“Prompt action from your part will without any doubt, save a lot of lives presently at critical points of survival. “