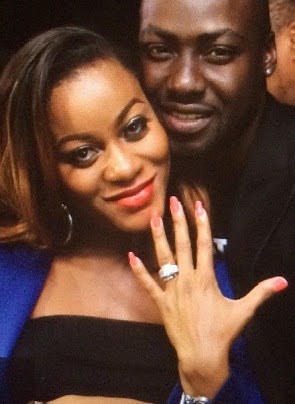 Heavily pregnant Yoruba actress Damilola Adegbite and her Ghanaian boyfriend, Chris Attoh have taken their relationship to a new level.

Over the weekend in New York, the Tinsel actor popped the question of a life time to his baby mama to be in a surprise boat cruise proposal and she said yes. 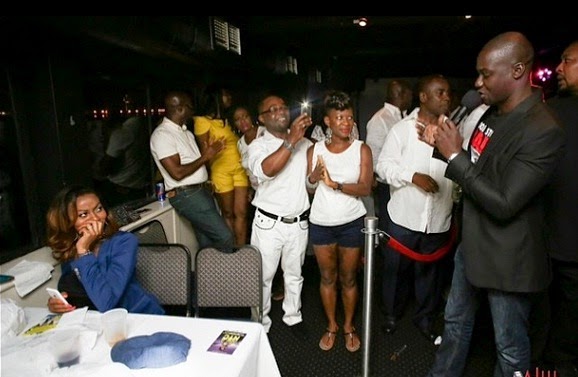 Read what Damilola said about her engagement few hours ago:

“Ohhhhhh! Everything’s making sense now. Including the reason why I was practically dragged out of the house by … hrs before!  “And there he is… My Nii….asking me to be his 4ever…. That life changing question…” “I won’t tell u what i said here. Go and read ur books *whistles away…” “And I tried real hard not to cry so I wouldn’t ruin my makeup. Still got to look fly (in…’s voice) *you know ”

The proposal held on a cruise boat in Manhattan New York on Saturday the 9th of August.

See photos from the surprise proposal below: 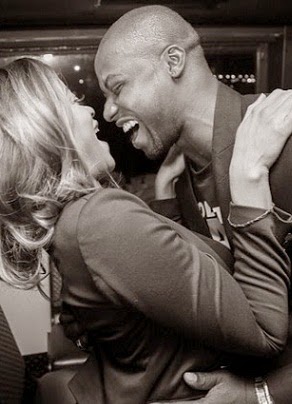 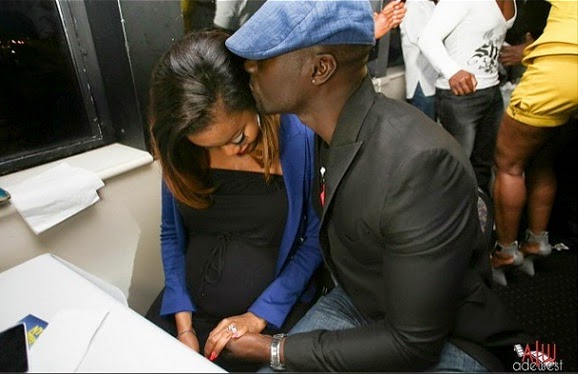 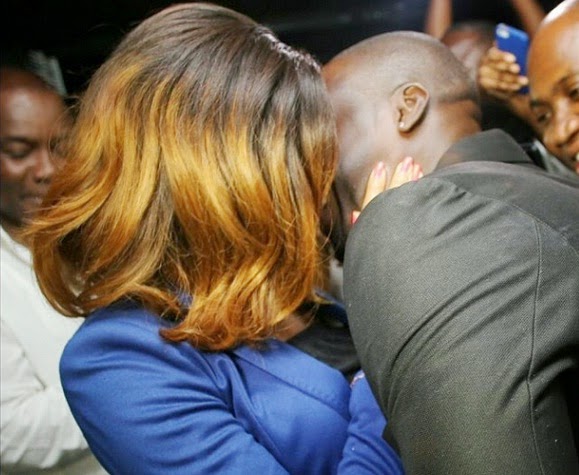 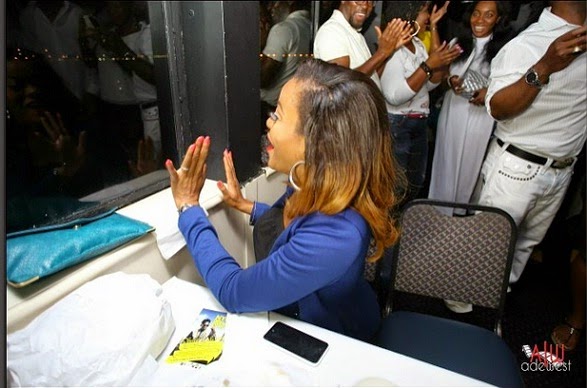 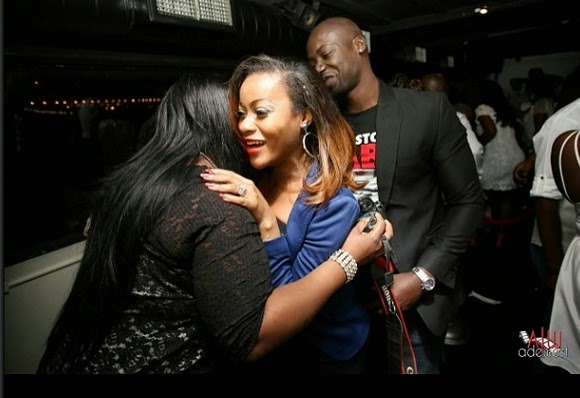 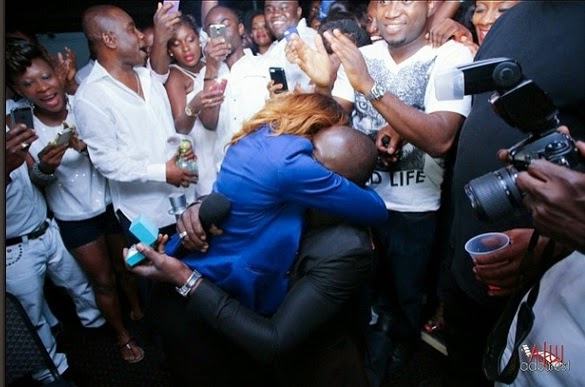 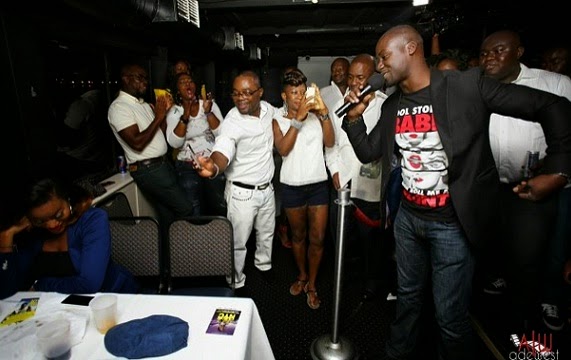 Many Nigerians still believe the handsome Ghanaian actor will soon dump the actress #na we sabi.

I hear she is going to deliver her baby in the US before returning to Ghana.

Congrats to her and wishing her a safe delivery.