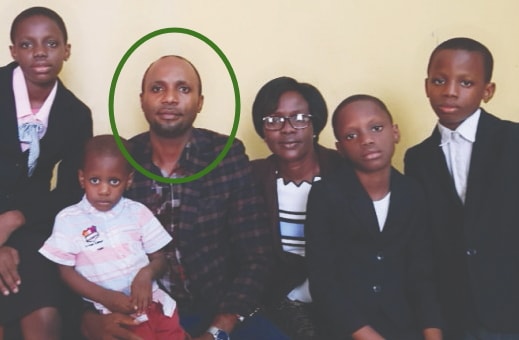 A Lagos-based lawyer Barrister Ebenezer Tunde Omobobami, has raised the alarm over threats to his life by Ogun worshippers in his native home of Ile-Oluji, Ondo State.

He accused the Ogun worshippers of attempting to force him to succeed his late father as Ogun Chief Priest in Odolua Quarters of the community.

In a petition to the police in Ondo State, Omobobami said following the death of his father, Chief Ogundayo Omobobami, who was the Chief Priest, some years ago, the Ogun adherents had insisted that the successor must be one of his children. 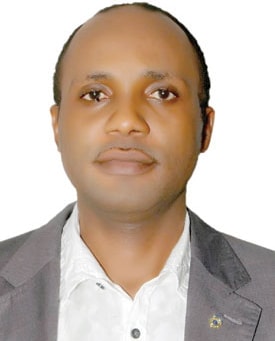 In a petition on his behalf by his counsel, Mr. Michael Akamo, Omobobami said worshipping Ogun ran contrary to his Christian faith but that the adherents of the Ogun cult would have none of that.

“Our client’s elder brothers and their immediate family members were initiated into the Ogun cult before they were able to escape to abroad. Due to the absence of the said elder brothers, it now beckons on our client to be the next Ogun priest.

“Contrary to their expectation, our clients and his family members no longer worship Ogun; they are now Christians and the tenets of Christianity does not allow him to worship the true God with mammon,” Omobobami’s counsel complained to the police.

Besides, the lawyer said he is now facing serious threats from the worshippers who trailed him to his Lagos home where they sent hoodlums to threaten his life, following which he had to decamp to another place with other members of his family, which is more of a hideout and a disservice to his profession as a lawyer.

Omobobami urged the police to come to his aide, noting that another Ogun festival would hold next month in the community and he would be expected to lead the adherents as chief priest.