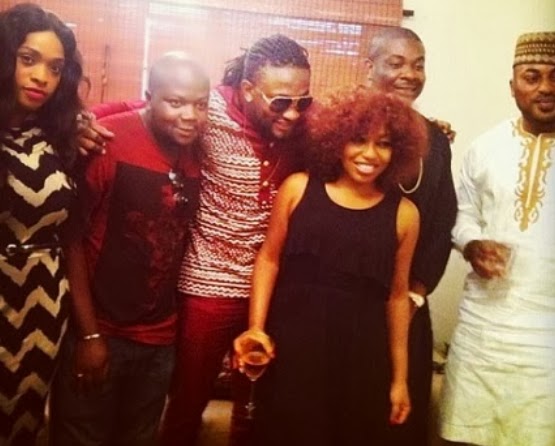 Year 2013 is indeed a good year for award-winning Nollywood actress Rita Dominic who got over 6 awards this year alone.

To appreciate God’s goodness, the actress did a mega Christmas party at her house in Lagos yesterday. Is this Rita Dominic’s boyfriend?. May be not… This is Bizzle Oshikoya, one of her Christmas party guests. 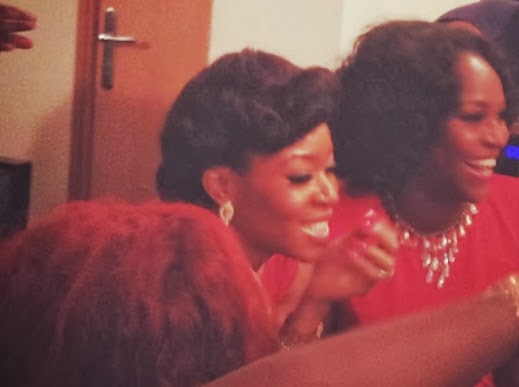 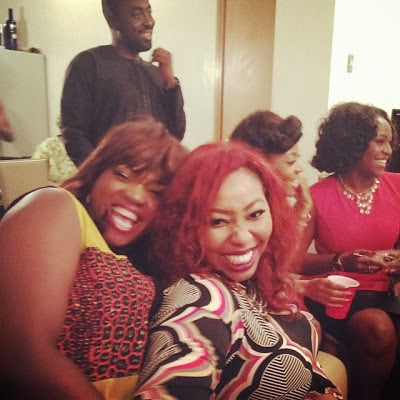 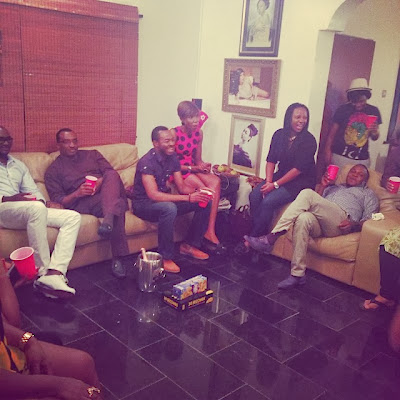 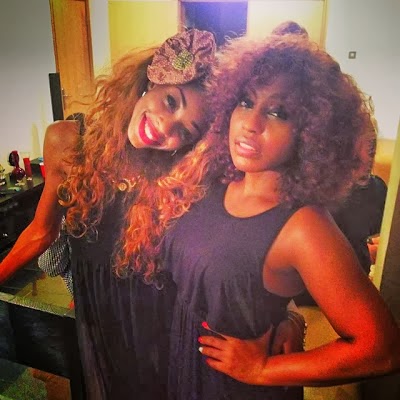 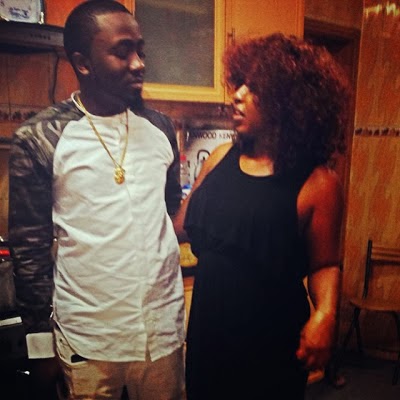 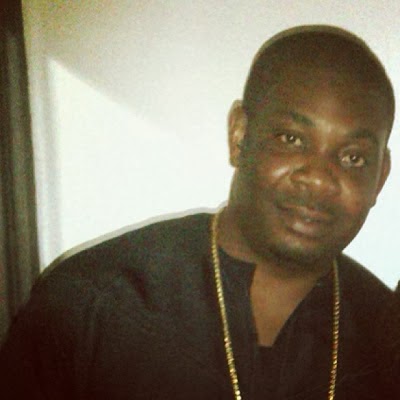 Popular Nollywood movie stars like Genevieve Nnaji and Omotola Jalade were not at the event.