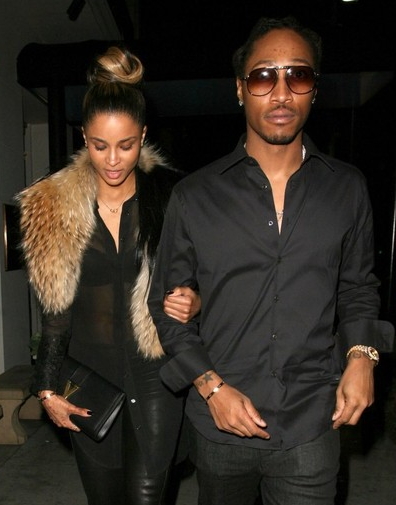 Future took to Twitter today to expose his child custody battle with his babymama Ciara.

He told his Twitter fans that Ciara only allows him to see their son through lawyers. 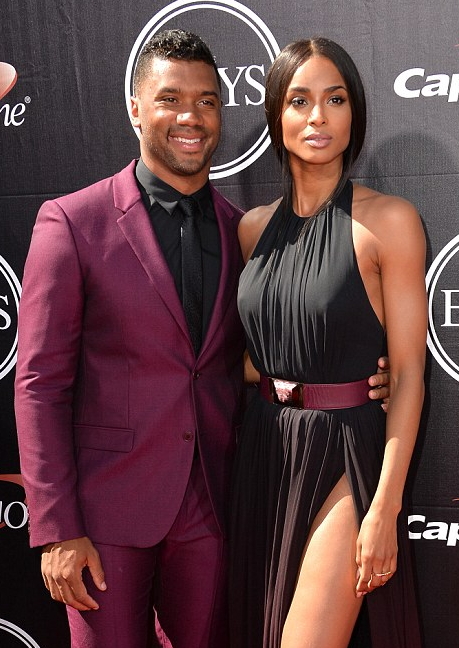 It is obvious Future is sad over Ciara and Russell’s upcoming wedding.

Why wait till now to spill the beans…#wahala man

Continue Reading
You may also like...
Related Topics:ciara has control problem, future calls ciara a bitch