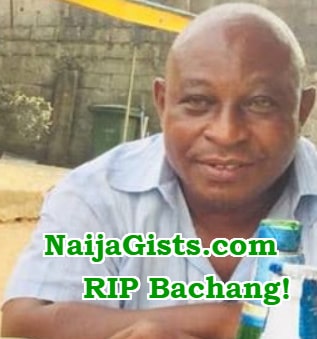 Some suspected assassins have killed a staff of CRUTECH (Cross River University of Technology).

The victim, Mr Bassey Ekpenyong Inyang popularly called Bachang, was shot dead last night (Thursday the 27th of June 2019) by some gunmen who laid in wait for him outside his house.

He was killed at his home on New Airport Road in Calabar-South just as he arrived home from church with his wife by his side.

According to an eyewitness, the gunmen snatched his wife’s phone before escaping.

The deceased was the Chief Architect in the Works and Physical Planning unit of the university.