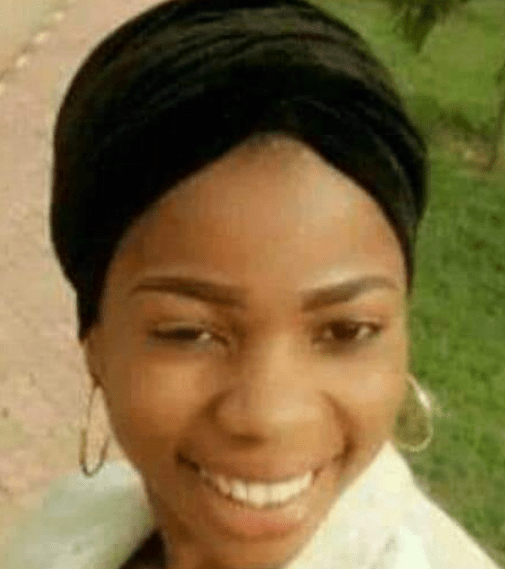 According to sources, Maria was allegedly killed in her father’s farm located in one of the farmsteads in the town.

Before she met her untimely death, the undergraduate in one of the higher institutions in the state had come home to use her semester break to help her parents on their farm.

The Ochidoma of Idoma in Ekiti State, Otache Oyigoche in a telephone chat confirmed the incident, saying the lady was killed while working in the farm.

According to him, the lady had gone to the farm in the morning only for her lifeless body to be found in the farm later in the day.