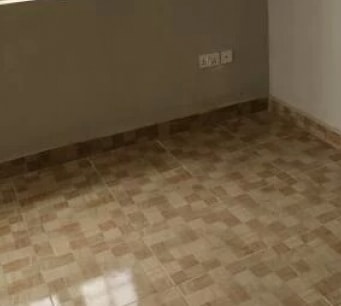 A lady identified as Uchenna Onyeama, has been allegedly shot dead by her lover,  a suspected cultist named Chika Modili.

We learnt the incident occurred at Oranto village, Ukpo in Dunukofia Local Government of Anambra State.

The 25-year-old deceased was said to have been shot dead in the room of the suspect’s friend, Nonso Nwabueze.

The cause of the incident could not be ascertained last night.

“On July 29, about 1830hrs, Uchenna Onyeama, female, 25, of Orofia village, Abagana was shot dead by Chika Modili, male, of Oranto Ukpo inside his friend’s room at Oranto village, Ukpo.

“Detectives attached to Dunokofia division, led by the DPO, visited the scene and discovered that the room occupied by Nwabueze was locked. The suspects escaped.

“Power of Ingress was used to gain entrance to the room. The victim was taken to Odumegwu Ojukwu University Teaching Hospital where she was confirmed dead by a doctor.”

Mohammed said the body had been deposited at the mortuary for autopsy, adding that efforts are on to arrest the suspects.