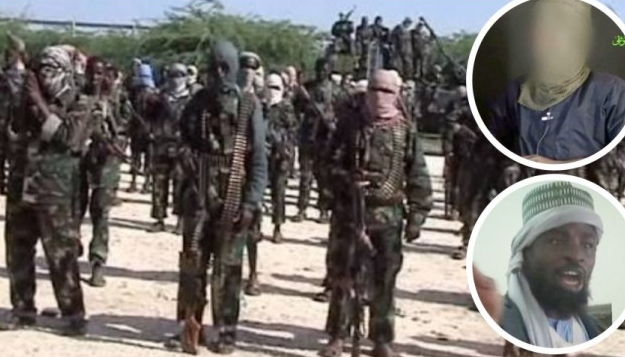 According to an analyst who spoke with Japan Time yesterday, the Islamic State terror sect has vowed to sponsor the new faction of Boko Haram under the leadership of Habib Yusuf aka Al-Barnawi the second son of slain Boko Haram leader, Mohammed Yusuf.

The source said the Islamic state has assured Habib that weapons and properly trained Islamic fighters (Jihadists) will be made available for him to establish an Islamic caliphate in the Northern part of Nigeria.

Al Barnawi confirmed this in an interview yesterday.

He said militants working under him would seize back all the territory Shekau lost to the Nigerian military and establish a proper Caliphate in the region in line with ISIS order.

However a source told The Japan Time yesterday that al-Barnawi still has a long way to go as Shekau still has a large number of followers in the Sambisa forest.