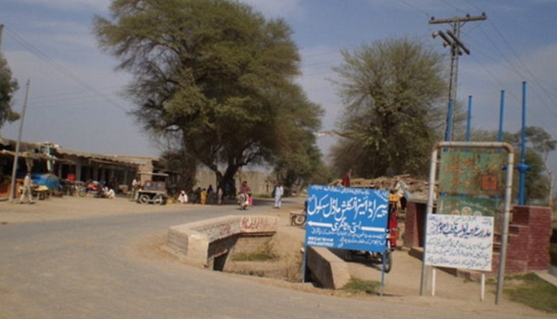 January 25, 2016 – Police DPO, & 62 Others Killed By Fulani Herdsmen In Adamawa State Over Fight With Farmers

A violent clash between Fulani herdsmen and farmers dated back to two years ago in Adamawa state has led to the untimely death of over 62 people.

According to eyewitnesses, some Fulani gunmen went on rampage in the early hours of Sunday and brutally murdered a Divisional Police Officer overseeing Vunokilang Police station in Girei LGA of Adamawa state before killing 62 others in Taboungo, Dikajam, Wunamokow and Demsare villages.

The DPO was leading his men to settle the fight when the gunmen attacked him.

As at the time of this report, journalists have been banned from entering Federal Medical Center in Yola Adamawa because some of the victims of the attack were under intensive care.