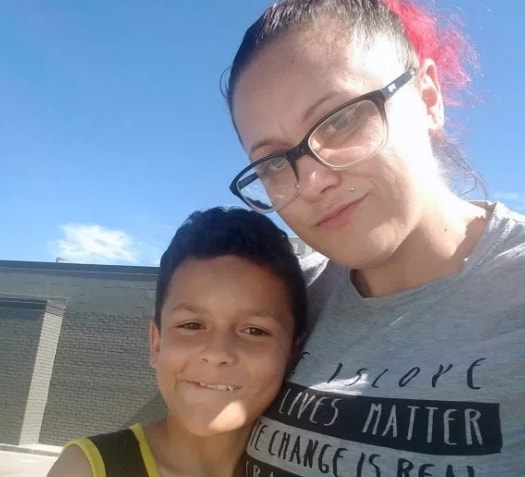 Colorado Boy Commits Suicide After Coming Out As Gay, Mother Blames Bullying For His Death

In Denver, Gay Boy Bullied By Classmates Kills Self….Mother Recounts How Son Came Out As Gay

A young boy based in Denver Colorado has left his mother devastated after taking his own life at his family house.

9-year-old Jame Myles  reportedly followed the instructions of classmates who told him to go kill himself for coming out as gay.

Myles started 4th grade at Joe Shoemaker Elementary school in Denver on Monday the 20th of August and took his life on Thursday August 23rd.

Here is what his mother , Leia Pierce told KDVR TV:

“He looked so scared when he told me. He was like, ‘Mom I’m gay.’ And I thought he was playing, so I looked back because I was driving, and he was all curled up, so scared. And I said, ‘I still love you.. Four days is all it took at school. I could just imagine what they said to him. My son told my oldest daughter the kids at school told him to kill himself. I’m just sad he didn’t come to me.” 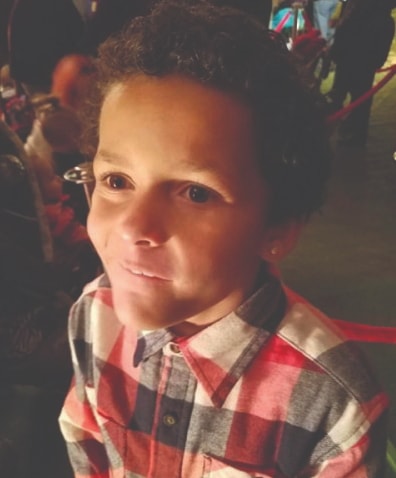 The bereaved mother said she found her son’s lifeless body in their home in Denver last week Thursday.