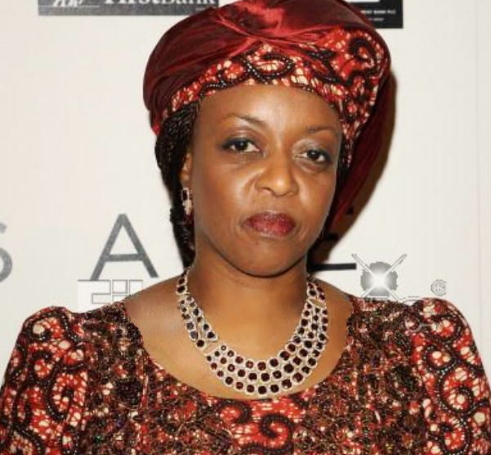 Ex-Petroleum Minister, Mrs. Diezani Allison Madueke, has broken her long silence on several allegations of financial impropriety levelled against her by the Economic and Financial Crimes Commission (EFCC) and said she never stole Nigeria’s money.

Mrs. Madueke, in a statement issued yesterday, a copy of which was made available to Daily Sun, said she decided to respond to the allegations because the EFCC was taking advantage of her silence to try and convict her in the media.

The EFCC had alleged that the former minister, by an order of a Federal High Court has forfeited $153.3 million to the Federal Government.

In her reaction, Mrs. Madueke denied ever owning such money and said she was never notified of formal charges, if truly there was a prima facie evidence or indictment against her regarding the said issue.

“I wish to state I cannot forfeit what was never mine. I do not know the basis on which the EFCC has chosen to say that I am the owner of these funds as no evidence was provided to me before the order was obtained, and they have not, in fact, served me with the order or any evidence since they obtained it. 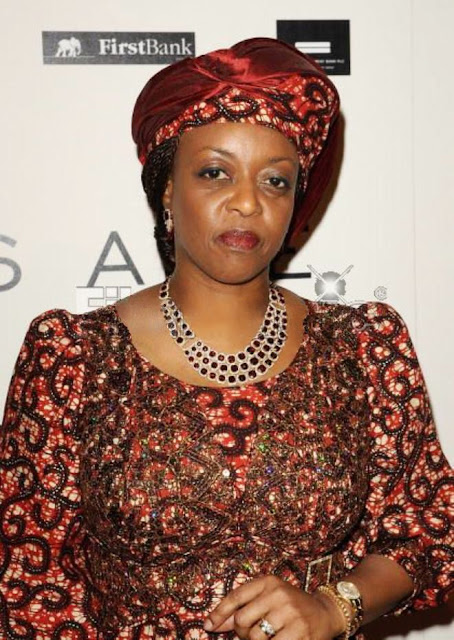 “Let me re-state categorically as I have always maintained, for the record, I have not and will never steal money from or defraud the Federal Government of Nigeria. I am willing to respond to charges brought against me that follow duly laid down procedures,” she said.

She also debunked the report that Italian prosecutors indicted her for sharing in the loot of the $1.3 billion OPL 245 oil block deal, which involved Malabu and the Joint Venture Multinational partners, ENI (AGIP) and Royal Dutch.

“Let me once again state for the record that this is another figment of the author’s imagination, which, given the persistent bid to ensure my destruction and stick all of the sins of the corruption that plagued oil and gas sector in the last 30 years upon my head, probably emanated from the EFCC itself.”

“Let me clear the history of OPL 245, otherwise known as Malabu. You will find a full chronology in the attached report that I made to the House of Representatives in late 2011 (Annex 2A/Annex-2B). In 2010, shortly after I was appointed as Minister of Petroleum Resources, the issue of OPL 245 was brought to my attention. I looked into the case and immediately became aware of the inherent and long standing sensitivities around this issue.

It became clear from the onset that this case was not within the direct purview of the Minister of Petroleum Resources, but, in the main, was centered around issues of law. By this time, there was already an International Centre for Settlement of Investment Dispute (ICSID) investigation and claims against the FGN running into billions of dollars. Therefore, we took directives from the Chief Legal Officer of the nation; the Attorney General and Minister of Justice.

In all of these matters due process was followed to the letter at all times. I wish to categorically state that I have never held any discussions on this matter, with any individuals or entities outside of official channels. As Minister of Petroleum Resources, I did not participate in any activity relating to financial payments on the Malabu matter, other than those statutorily mandated to the Minister of Petroleum Resources by the Petroleum Act. My role in this matter was purely a statutory, one as required by law in the Petroleum Act 3,” she explained.

She responded to several other allegations of financial malfeasance against her, saying it was sad and distressing that in spite of all she did for the country, she was still being faced with constant demonisation, unproven accusations and deep personal insults.

“In response, I have chosen not to insult, accuse or demonise any person or persons. In spite of all the allegations that have been made against me, not one has been factually proven. I remain very proud of the fact that all the policies, tenets and plans that I initiated in the oil and gas sector are still underpinning the entire structure. This is because they were put in place with the good of the entire nation and its people in mind. They were not factional or tribal, neither were they based on religious bias.

“I am a woman from the Niger Delta, who, through perseverance and sheer hard work rose to one of the highest positions in the country’s premier International Oil Company, and in tune with my ethos of hard work, I earned the prestigious British Foreign and Commonwealth Chevening Scholarship Award and was, thereafter, admitted to my MBA programme at the World renowned Cambridge University,” she said.

Continue Reading
You may also like...
Related Topics:diezani, efcc, steal