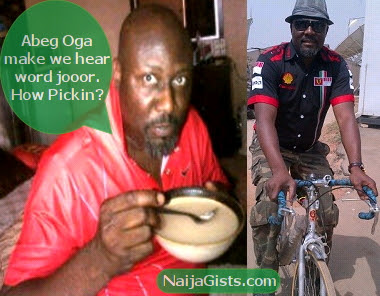 The wealthy politician who lavished N10 Million on actress Lola Alao few months ago recently shares the pictures below via his Twitter page with the caption “Garri Ijebu Is It , No Money For Fuel” 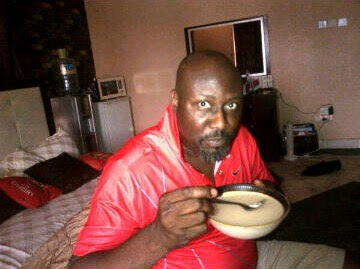 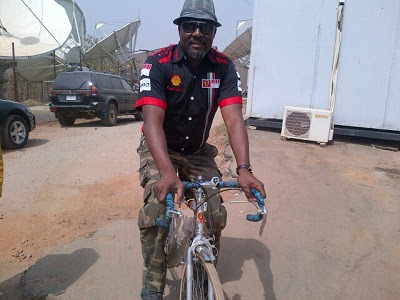 The brave man is doing everything possible to make his fans at ease #We in this together….

We learnt the bobo has settled his paternity issue with actress Bisi Ibidapo after he gave her a huge chunk of cash….. no wonder the stillness in the media. Money is powerful o.

Otunba Dino Melaye is still one of the best freedom fighters in Nigeria… there is no doubt about that……he get plenty mouth.