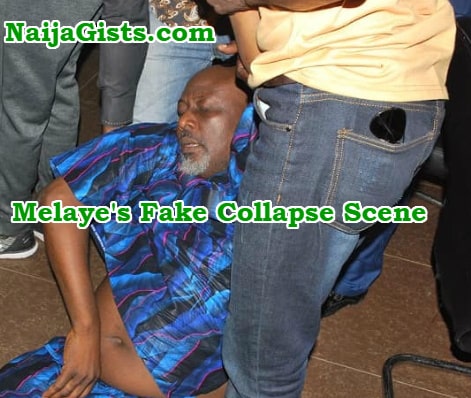 According to the Nigerian police force, senator Dino Melaye is wanted for criminal conspiracy and attempted culpable homicide, committed on 19th July, 2018, when Senator Dino Melaye and his armed thugs attacked Police personnel, shot and wounded SGT Danjuma Saliu on stop and search duty along Aiyetoro Gbede, Mopa Road in Kogi State has surrendered to the Police Investigation Team on wait at his residence, today, 4th January, 2019 at about 1500hrs.

The Police Officer, Sgt. Danjuma Saliu, is yet to recover from the gunshot injury he sustained during the attack and still under intensive medical care in the hospital.

The Police Investigation Team had since 28th December, 2018 at about 1000hrs arrived the residence of Senator Dino Melaye with a duly obtained Warrant of Arrest to effect his arrest to answer to a case of Criminal Conspiracy and Attempted Culpable Homicide against him under investigation in the Kogi State Police Command. Senator Dino Melaye on sighting the Police Team locked up himself in the building to evade arrest. 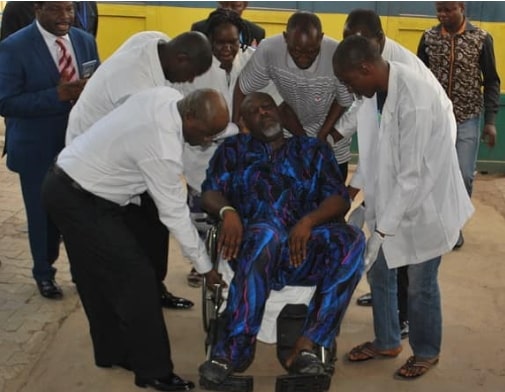 The Police Investigation Team cordoned off the building and continued to be in wait for eight (8) days for Senator Dino Melaye to obey the law and surrender himself for arrest. 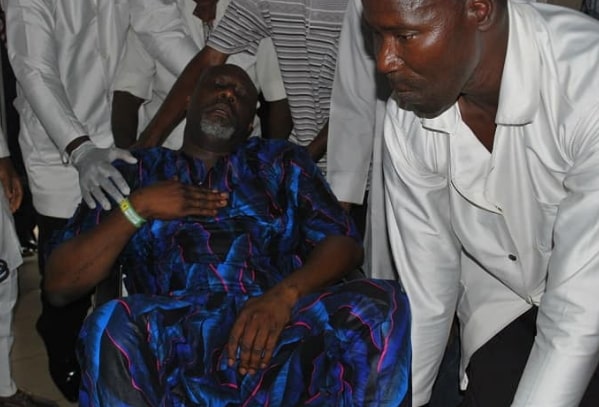 Senator Dino Melaye is currently in Police custody for investigation, and subsequently, taken to Police hospital, Abuja for medical attention and he is in stable condition. Investigation into the case of criminal conspiracy and attempted culpable homicide against him is on-going.

The case will be taken to court on completion of investigation. ​