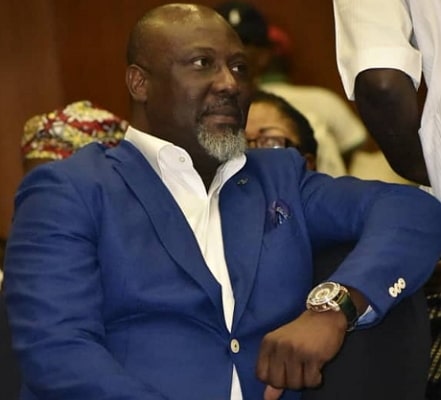 In the ex-parte application, Melaye prayed the court for an interim order of the court directing the police to vacate his residence and remove all blockades in front of the residence and allow his family and political associates to have access to him.

He also sought an order restraining the police from further threatening his life or putting his life in jeopardy pending the determination of the substantive suit.

He further sought the order of the court restraining the police from further arresting him, pending the hearing and determination of the substantive suit.

However, the judge, Justice N.E. Maha refused the application and ordered an accelerated hearing of the substantive suit.

The matter was thereafter adjourned to January 14.

She said, in view of the fact that her leave to seat as a vacation judge would elapse on January 4, the case file would be transferred to the Chief Judge for re-assignment.