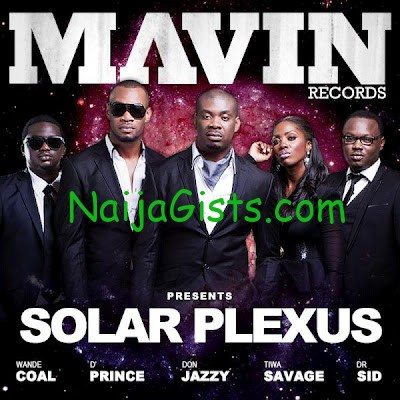 The former CEO of Mohit records has signed up Tiwa Savage on his record label.

Other artists under Mavin Records includes

Congrats Don baba we are proud of you.