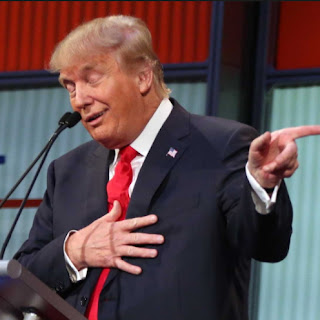 Oct 5, 2016 – Donald Trump Asks Supporters For Tips On How To Win Hillary Clinton In The 2nd Presidential Debate

The Republican Presidential candidate sent out a mass email to his supporters yesterday seeking for tips on how to win Hillary Clinton in the upcoming US Presidential election debate.

“The next debate against Hillary Clinton is just 5 days away. I need your immediate feedback from the first debate in order to win the second one. “I want your honest input. I cannot win this fight alone.”