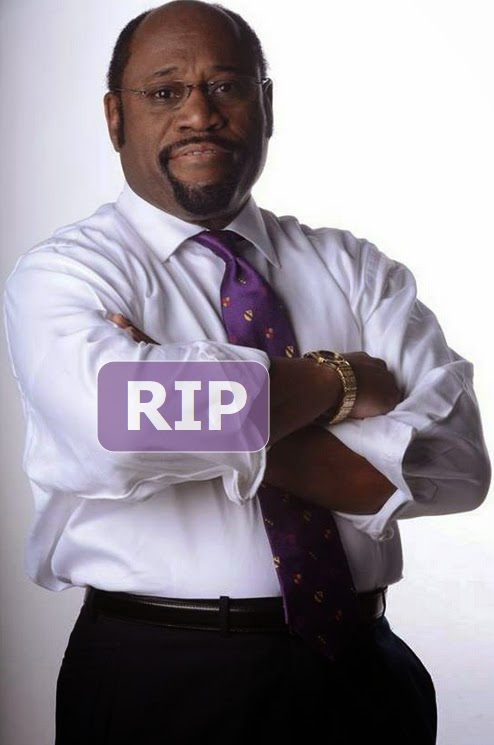 Myles Munroe Had A Premonition About His Death

According to a Newspaper in Nairobi Kenya, motivational speaker, author and evangelist, Dr Myles Munroe who died tragically yesterday in the Bahamas alongside his wife and daughter had a premonition of his death less than a month before it finally happened.

In an interview with Jeff Koinange on KTN’s JKL Show in Kenya on Friday the 24th of October, Myles Munroe allegedly told Every Kenyan to be prepared for death.

Read what Munroe said about his death few weeks ago:

‘I want to challenge every Kenyan to go to the cemetery and disappoint the graveyard. Die like the Apostle Paul who said I have finished my course, I have kept the faith and I have been poured out like a drink offering. There is nothing left. I am ready to die. That’s how I wanna die because there is nothing else for me left to die,’ he told the show’s host, Jeff Koinange. ‘When you die, die like I am planning to die. Empty. It’s finished,’.

May God grant his soul and that of others eternal rest.