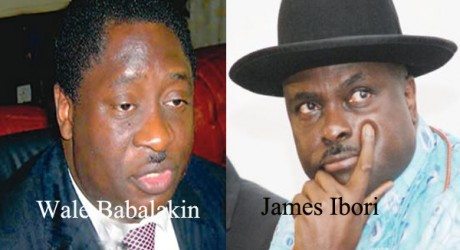 Babalakin’s arrest follows the cancellation of his Lagos-Ibadan Expressway contract agreement with the Federal Government.

He was accused of aiding James Ibori launder N2 billion naira meant for the purchase of Bombardier Challenger Jet for Ibori.

His case hasn’t been officially assigned to a judge yet.

Stay in touch for update on his case.