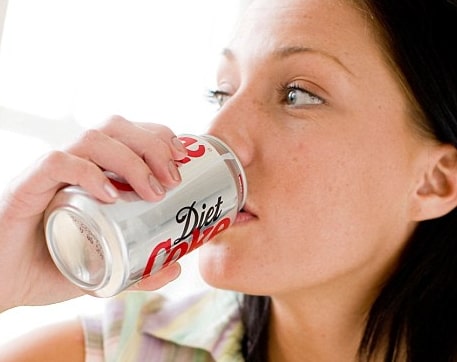 Stop Taking Drinks Straight From The Can, It Kills… Use Straw Or Cup For Your Own Safety

You are probably one of many Nigerians who normally take canned drinks straight from the can without using a straw or glass tumbler. You may need to drop this practice after today.

In January this year, somebody put out a public service information on a Whatsapp forum, to alert people about the death of two brothers, who were said to have died at a reputable teaching hospital in the South West. The test results showed that they were infected with leptospirosis, and subsequently died from the complications caused by the disease. It was also apparent that the two deceased brothers were not given appropriate medical attention from the onset of the illness – another clear example of the tendency of Nigerians to engage in self-medication even in the face of worsening ill-health.

Leptospirosis is an infectious disease of humans and animals that is caused by pathogenic spirochetes of the genus Leptospira. Leptospirosis is distributed worldwide, but not found in the polar regions of the globe. It is most common in the tropics. 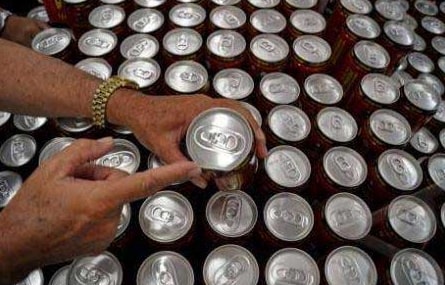 The organism infects a wide range of animals, including mammals, birds, amphibians, and reptiles and is transmitted to humans through exposure of mucous membranes or cuts in the skins to the body fluid of an acutely infected animal or by exposure to soil or fresh water which is contaminated with the urine of an animal that is a chronic carrier.

Although leptospirosis continues to be predominantly an occupational disease, in recent decades, it has also increasingly been recognized as a disease of recreation. The disease may be acquired during “adventure” travel or sporting events that involve fresh water or hiking (eg, “mud runs”). The exotic-pet trade further increases the likelihood of transmission.

Widespread flooding may lead to epidemic spread of leptospirosis in large populations. Flooding on a smaller scale may also lead to individuals contracting the disease. Urban dwellers in economically deprived areas may contract the disease through exposure to rat urine.

In the case of the two brothers who died from the infection, they drank straight from the cans, on which rats were thought to have urinated on and the urine deposited on the can had dried while the cans were in storage before being sold to, unwittingly, to the unfortunate brothers.

(About the author: Enyeribe writes from enyeribee@yahoo.com)

Keto Diet Complete A-Z Guide For Beginners: All You Need To Know About Ketogenic Diet
Common Things, Household Products And Chemicals That Increase Risk Of Getting Cancer