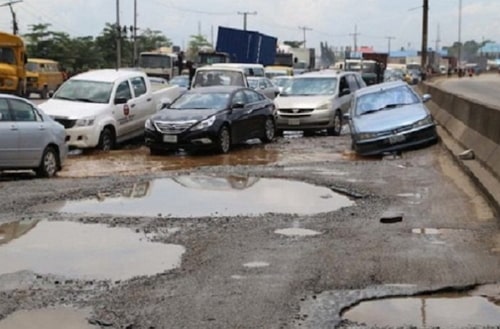 A bus driver simply identified as Sapamo along with four passengers travelling from Ayetoro/Gbede in Ijumu Local Government Area of Kogi State has been reportedly kidnapped along the Obajana – Kabba road.

The kidnap victims were said to be returning to Lokoja, the capital on Monday, when they were attacked and abducted.

A relation of the driver said the kidnappers contacted the family demanding for N10 million for their release but that “after much negotiation, the kidnappers lowered the ransom to N4 million” for their brother and the four others.