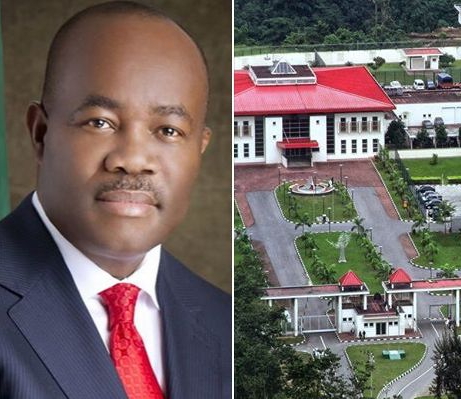 According to the anti-graft agency, the governor allegedly embezzled the huge amount of money between 2007 and 2015.

The agency has confiscated all known Akpabio’s property including his mansions.

The alleged Akwa Ibom State ‘Father Christmas’ has reportedly embezzled more than any other governors in the history of Nigeria.