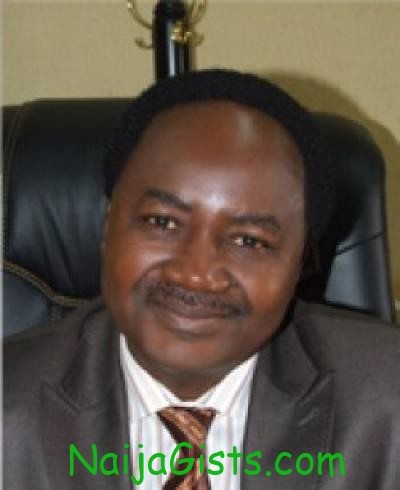 Professor Onyeji was kidnapped on Wednesday August 15, 2012 by some unknown gunmen who fired shots that injured few police officers.

“At about 11:30 am (10.30 GMT) today, gunmen who laid in ambush kidnapped the vice chancellor of Enugu State University of Science and Technology, Professor Cyprian Onyeji, after shooting and injuring policemen around him,” Ebere Amaraeze told AFP on telephone.

We learnt as Professor Onyeji approached the University entrance in his car, the gunmen swooped on his car, fired shots in the air and captured him.

As at the time of this report, security officials are still hunting for his kidnappers.