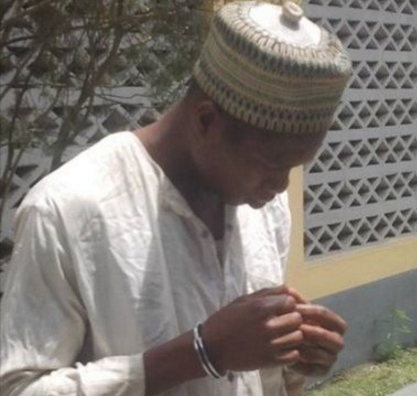 The lover boy who kidnapped Ese Oruru in Bayelsa last year has been freed on bail.

On March 8, 2016, Yinusa Dahiru aka Yellow was charged with kidnapping and sexual exploitation of a minor.

He was today freed on bail of N3million with two sureties in the like sum.

Continue Reading
You may also like...
Related Topics:ese oruru, yinusa