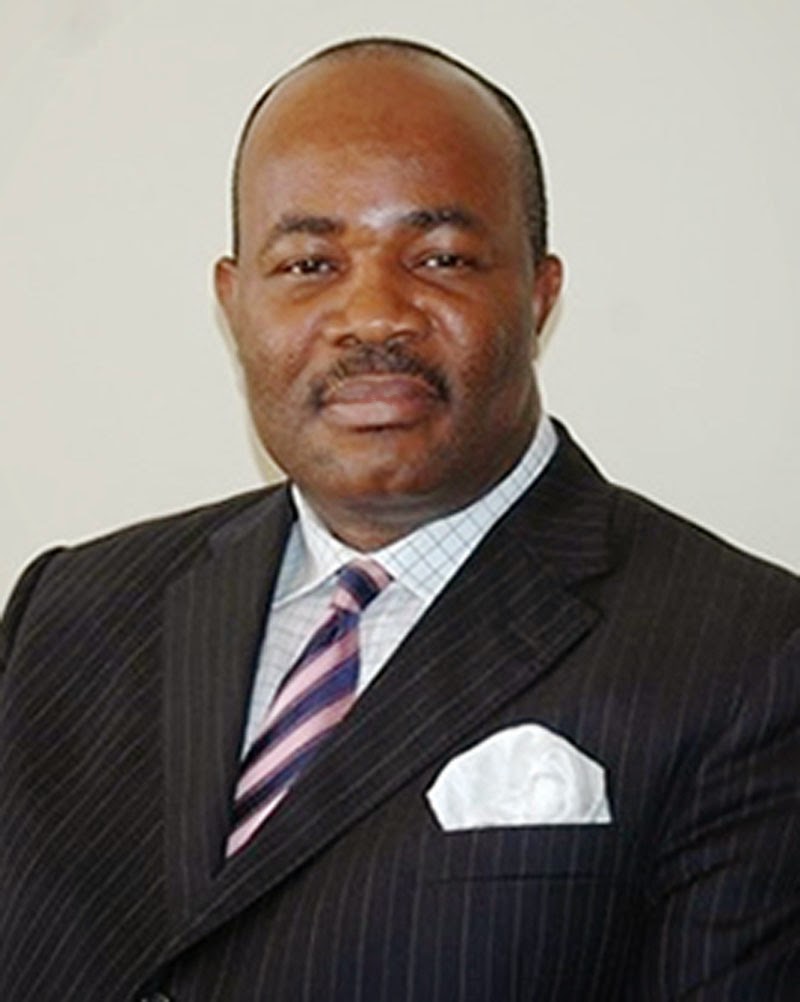 The lawyer added that between January – December 2014 the ex-governor and his two aforementioned aides allegedly made illegal withdrawals of N22.1billion from Akwa-Ibom State Government accountant; 1010375881.

Also, he revealed that N18billion was allegedly withdrawn from FAAC account with United Bank for Africa by Udo Isobara.

Sources said Barrister Leo Ekpenyong has been invited by the EFCC to provide more details on these allegations against the ex-governor and in-depth investigations has started.